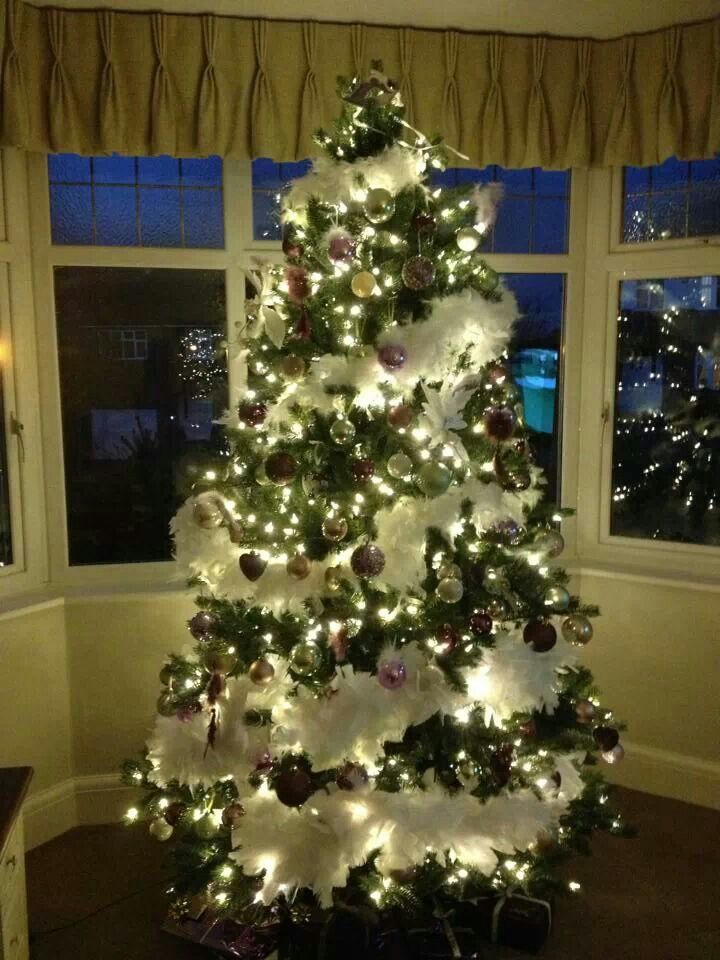 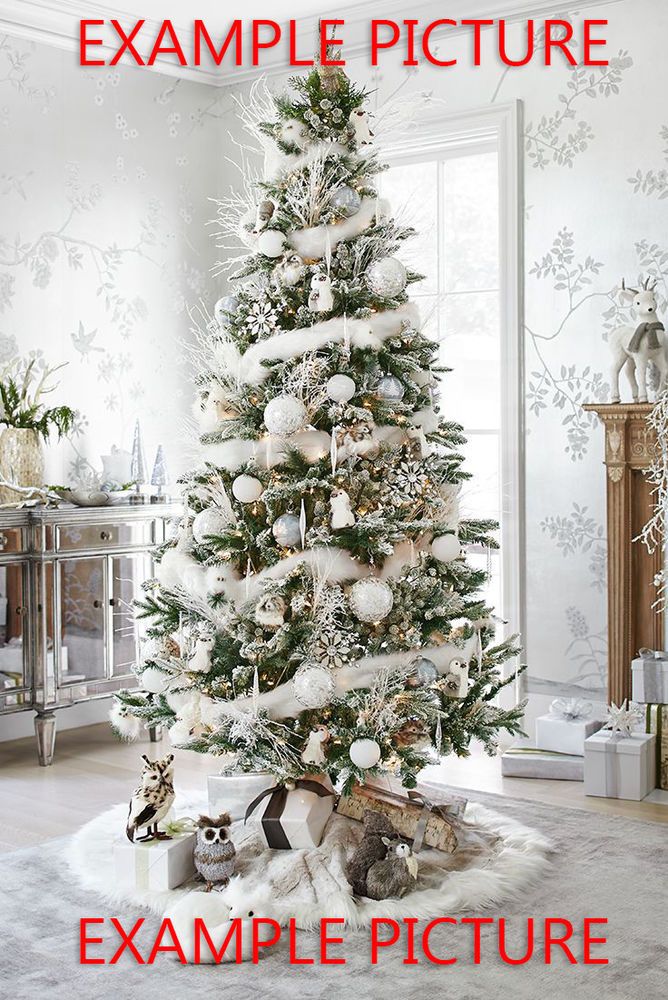 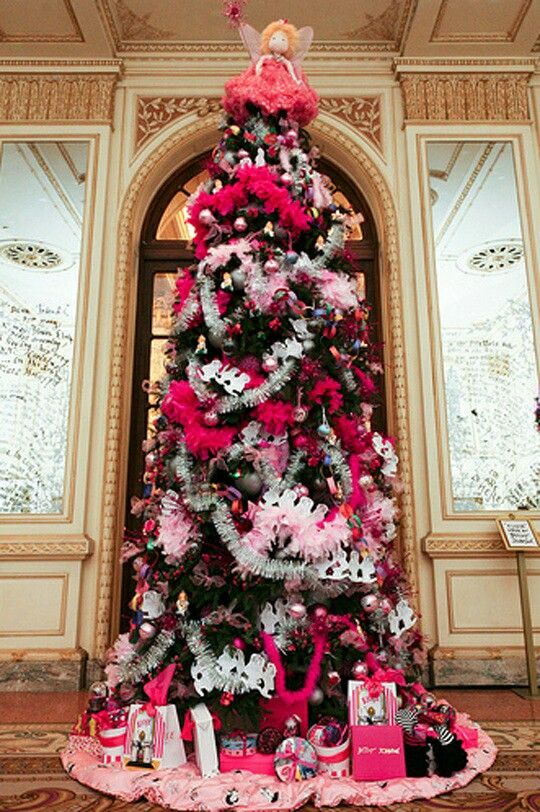 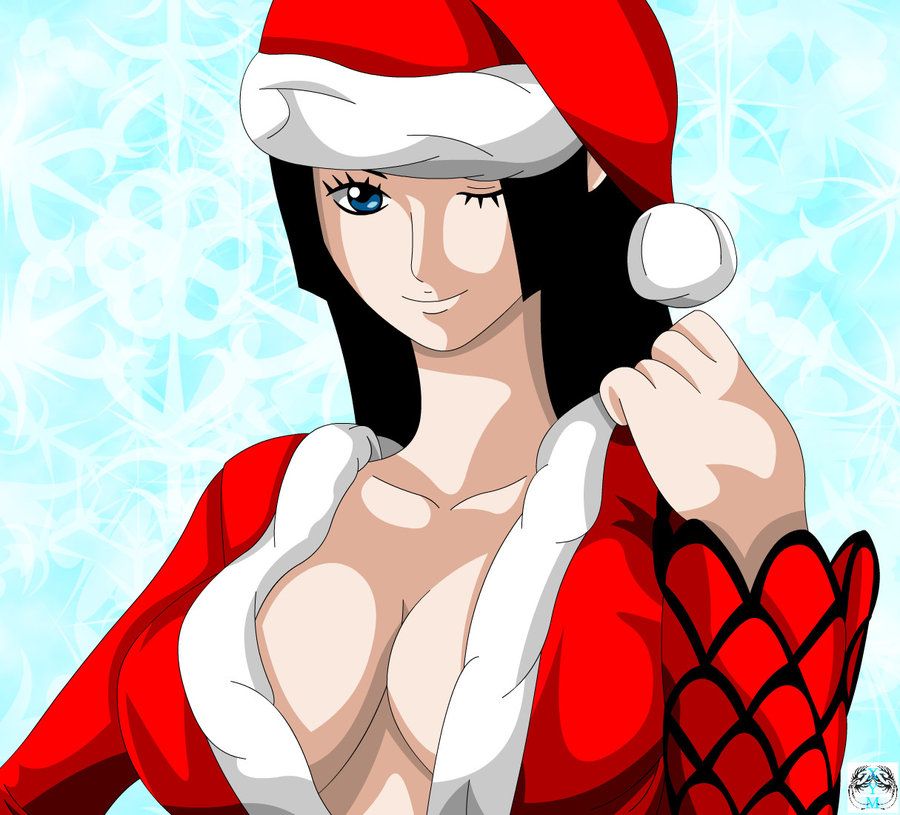 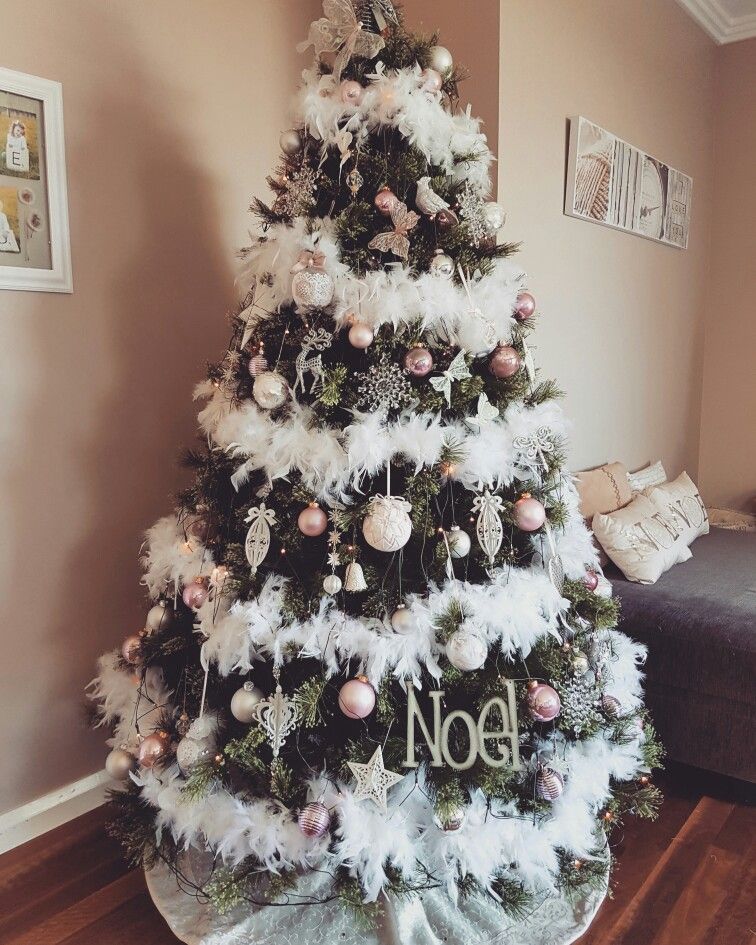 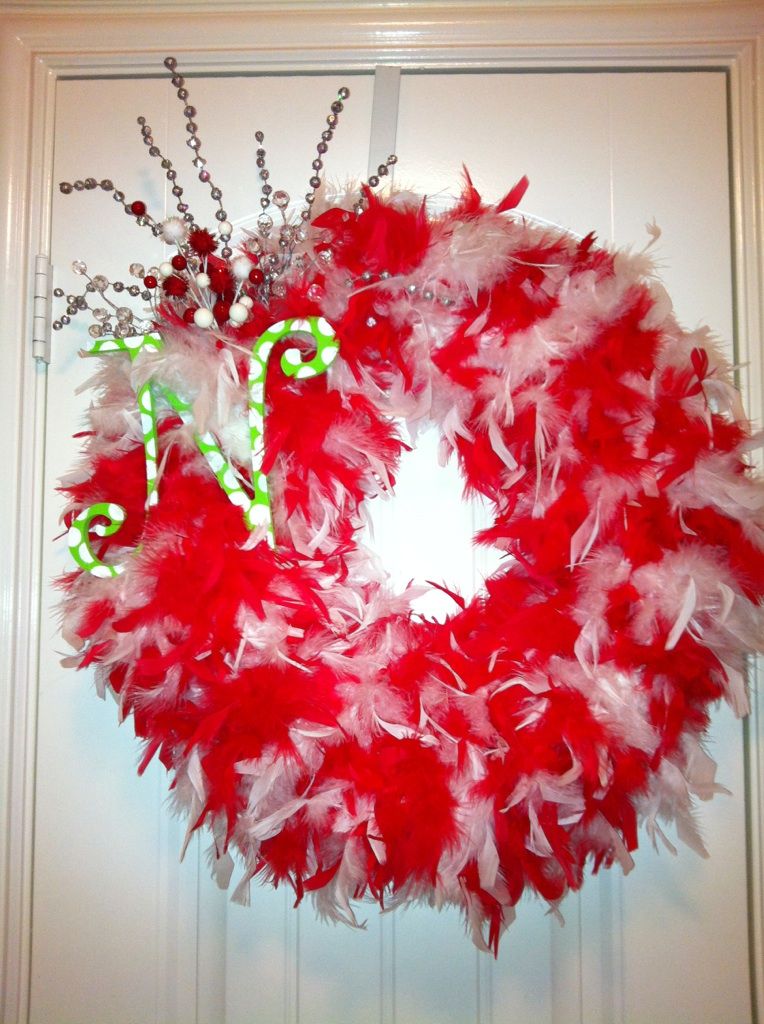 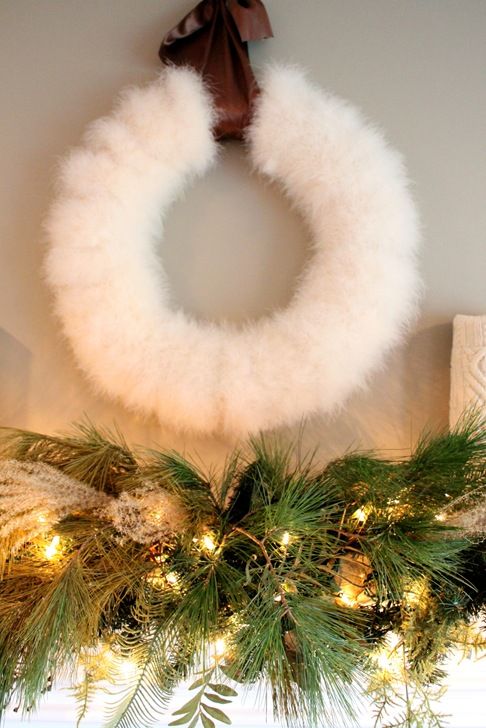 The promotional video was publicly released on her 18th birthday and was shot at the chapel on the water and ochiai station in hokkaidō.

The album comes in two editions a limited cd dvd edition and a regular cd only edition. It was featured on the hit anime inuyasha as the fourth in japan and the second korean ending theme song this was released on the same day as her japanese debut album listen to my heart and reached number ten on the oricon singles chart. One of the songs first snow was on her 4th japanese studio album outgrow as a bonus track.

Outgrow is boa s 4th original japanese album. One of the songs first snow was on her 4th japanese studio album outgrow as a bonus track. Several of the album s songs have either been written or composed by boa herself. 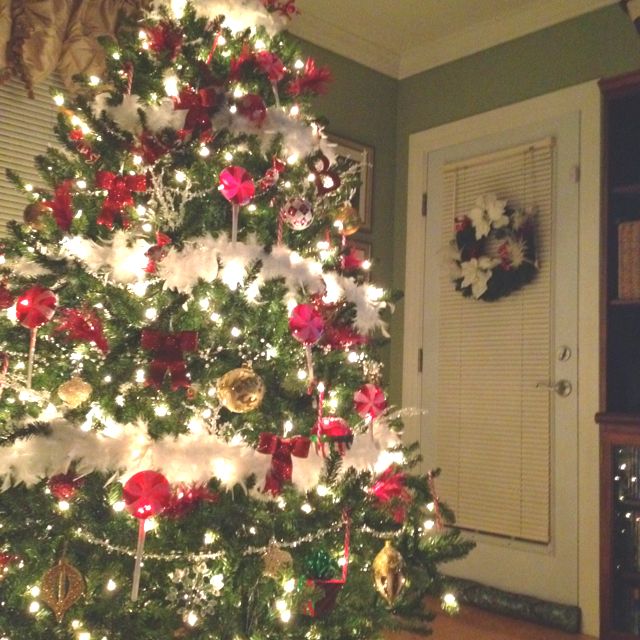 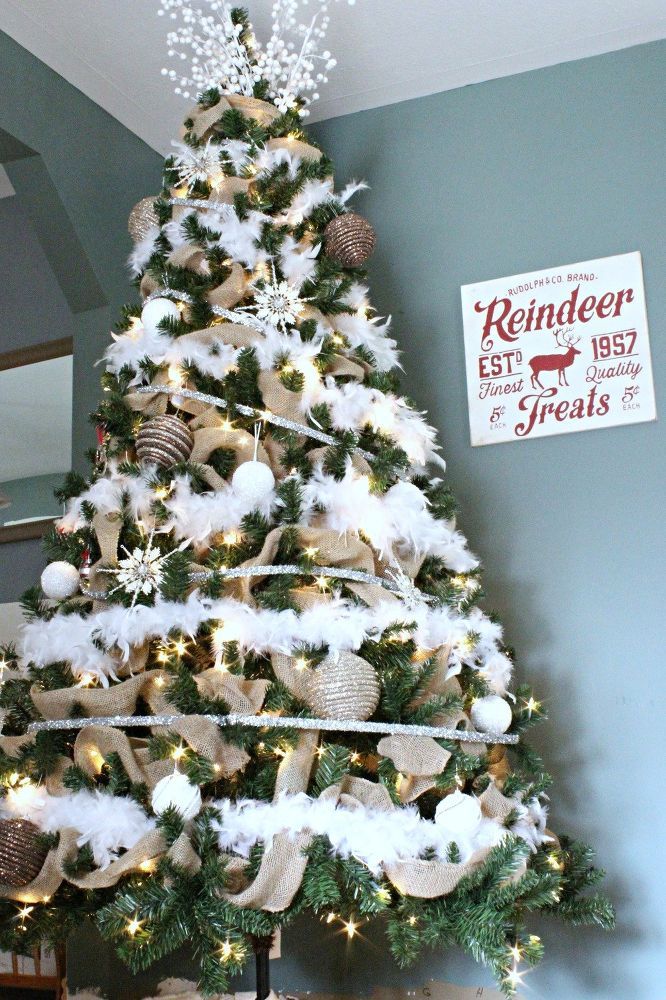 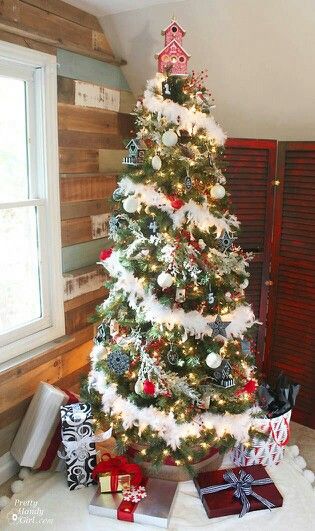 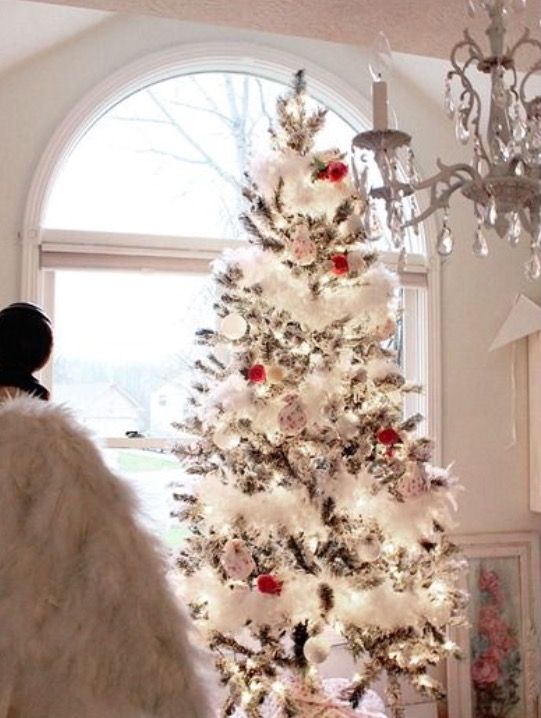 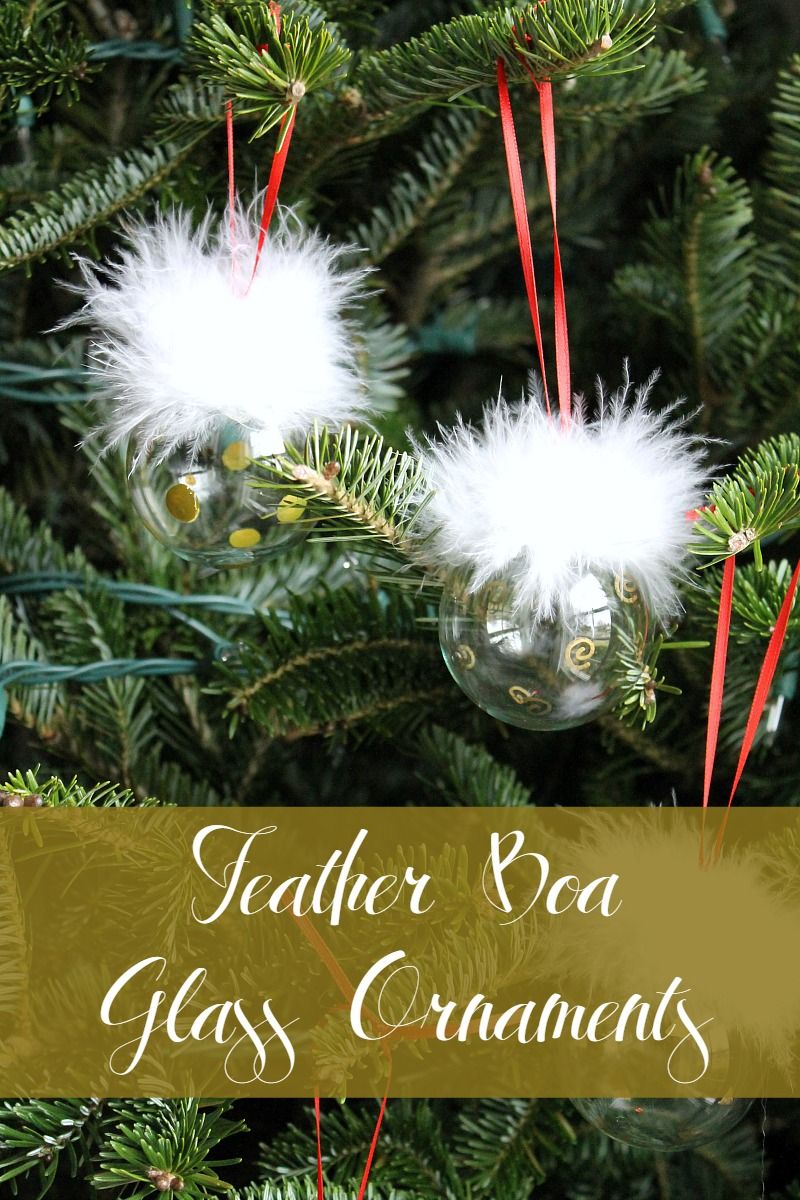 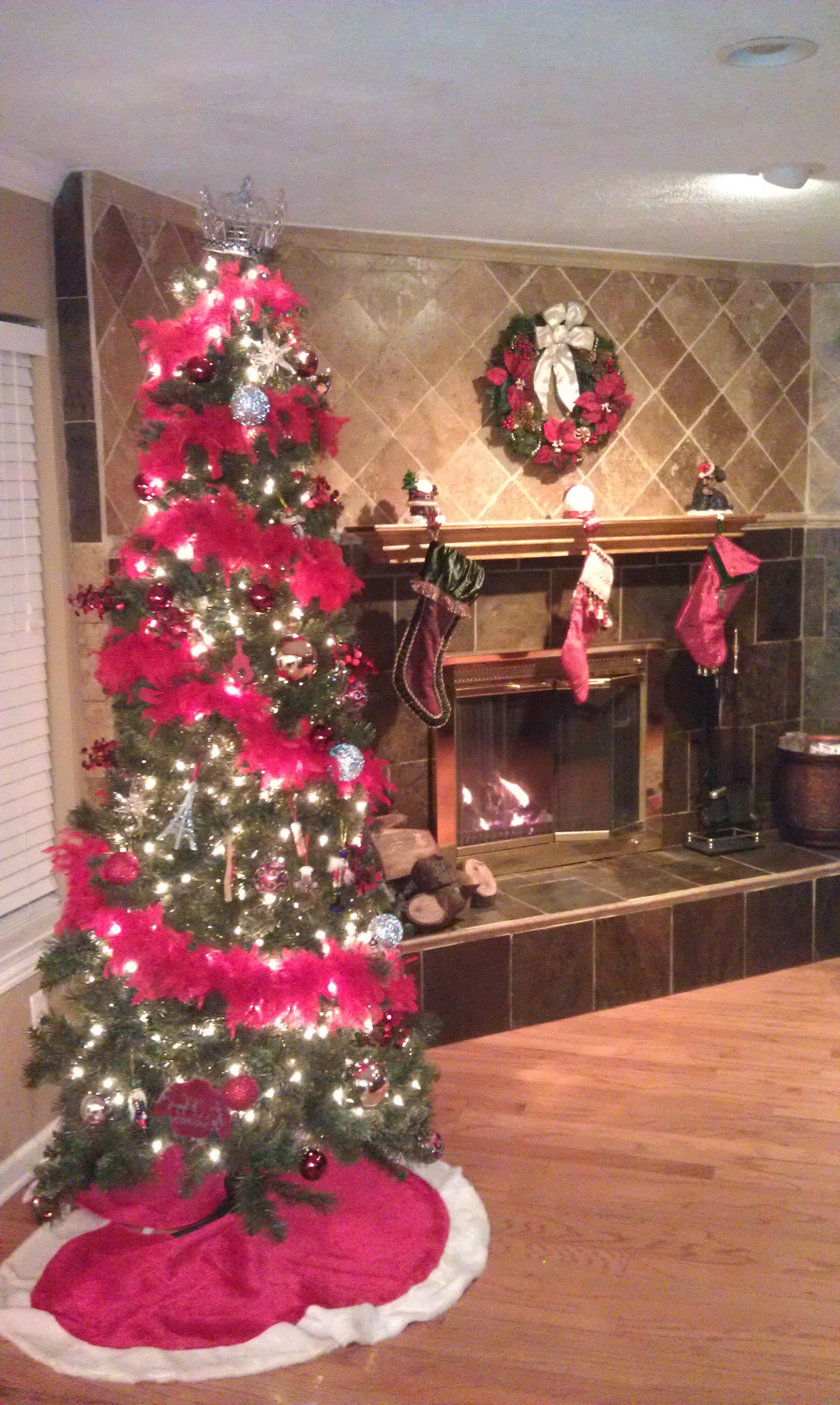 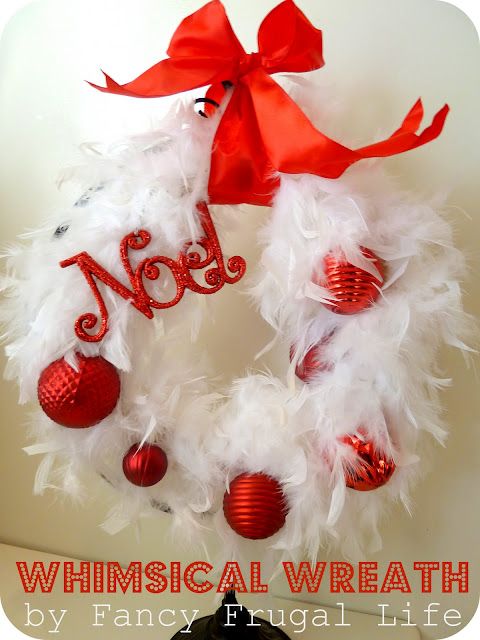 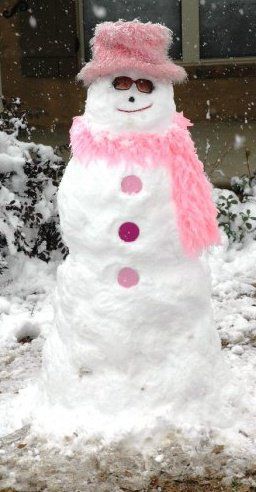 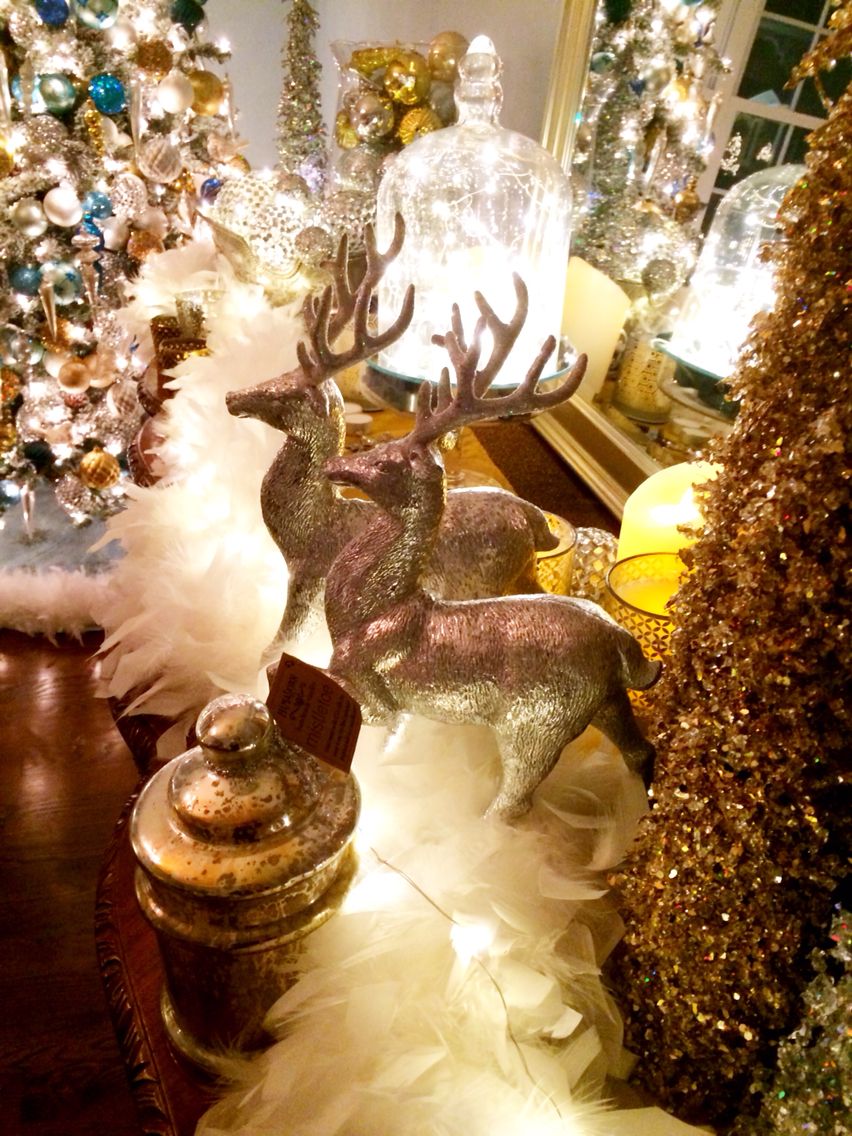 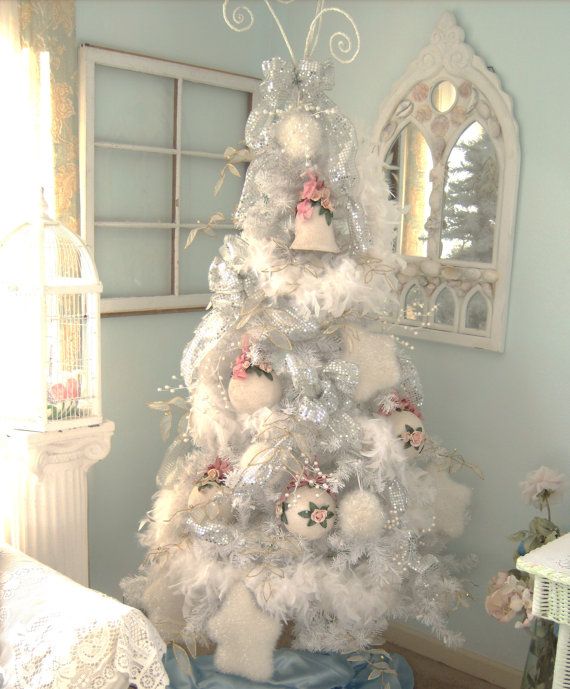 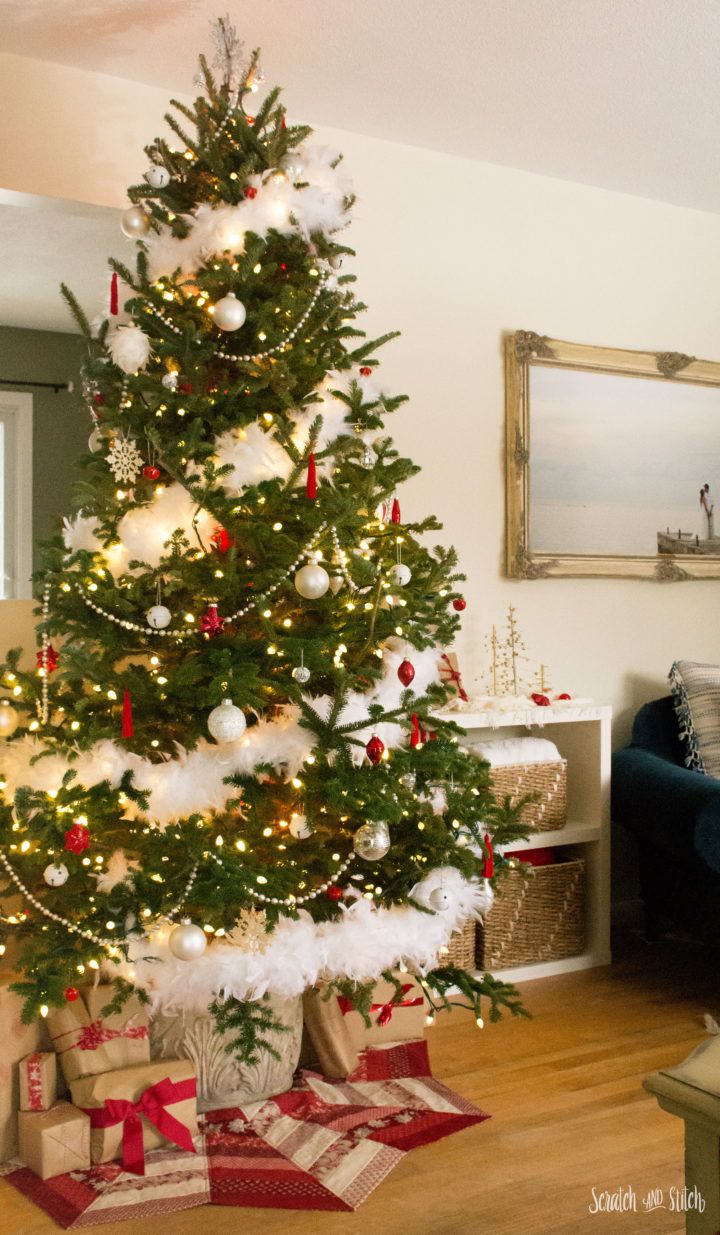 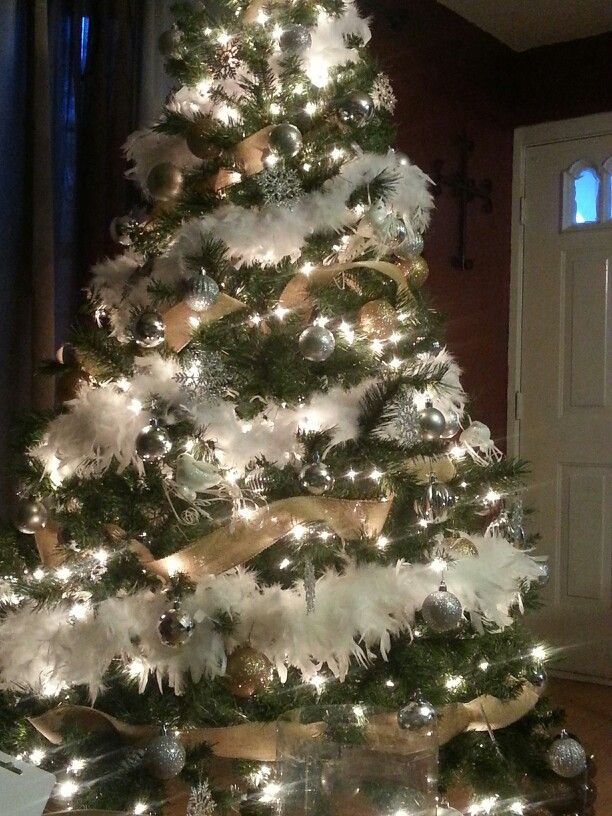 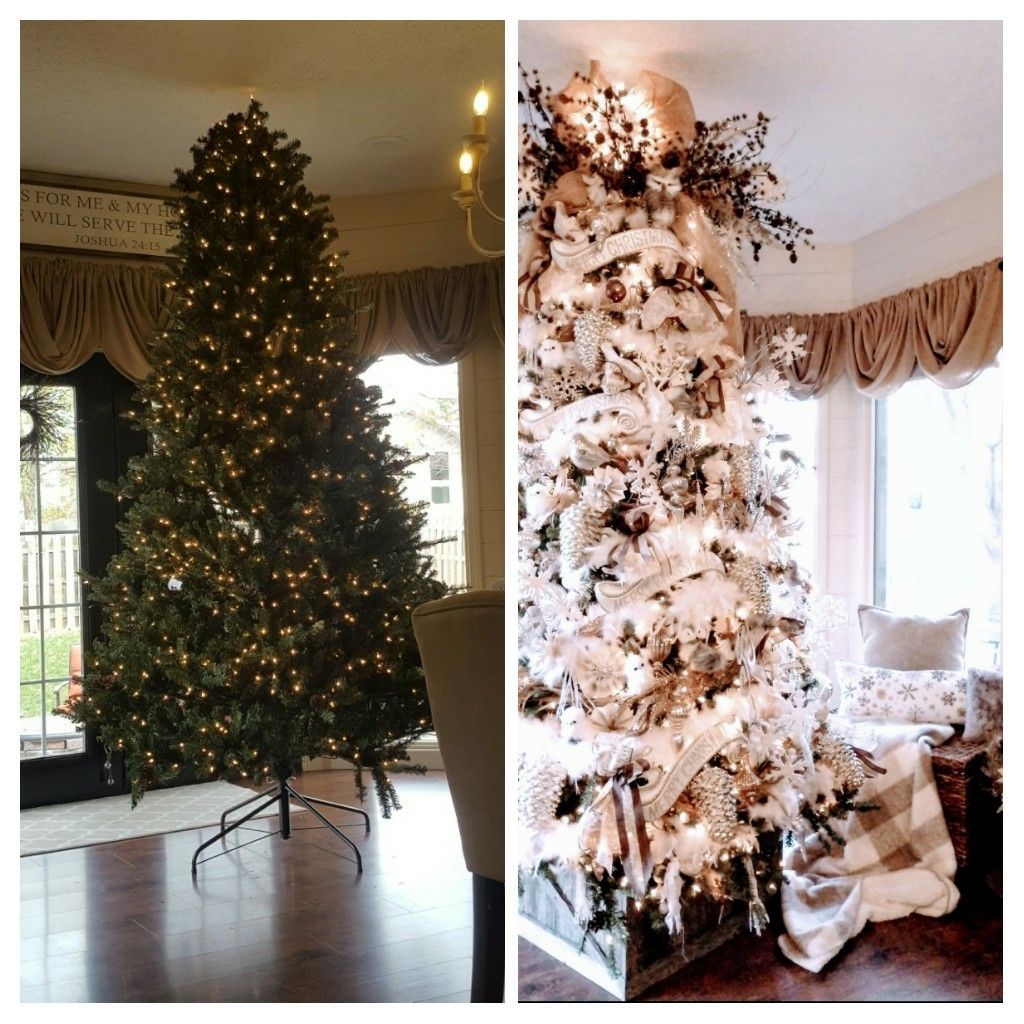